Got to S.F. in the early evening. Not bad time actually, since I hopped over to I-5 after breakfast in Taft. But to get to I-5, I took some two-lanes that were new to me. Always exciting. I will have to spend a night in Taft just so I can drive around those roads. Anyway…Vinay Patel, the administrative guru of Asian Improv aRts, met me at the hotel. This time I actually stayed in the city. Usually I stay in South San Francisco. I prefer it down there. I don't like the whole driving/parking/rail trollies in the middle of the street/steep hill thing, that is San Francisco. I don't have to mess with that in the south. And it is fairly easy to get into the city from there. But this trip was for the 35th anniversary celebration of the organization, the venue was the Asian Art Museum which is within walking distance of the hotel. Spontaneous group hangs are easier if everybody is within a few miles of each other. It was the Inn at the Opera. Nice old property, a block from City Hall, a couple from the Opera and Davies Hall, three blocks from the Museum and surrounded by some fairly hip eateries. Actually they seemed very hip. Definitely pricy. Once I was comfortably unpacked in my room, had the car parked in the nearby structure (no on premise parking), Vinay and I headed to the big 35th Anniversary banquet already in progress in Chinatown. There were folks there from Chicago, I was the Los Angeles contingent and of course the bulk of people were Bay Area folks.

The photos below are not captioned. It is a shame, but Blogspot gets incredibly funky when I add captions. It is not worth the bother. Sorry. 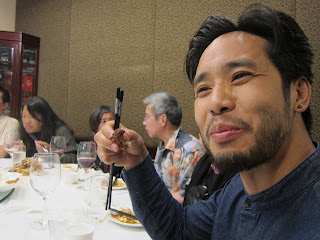 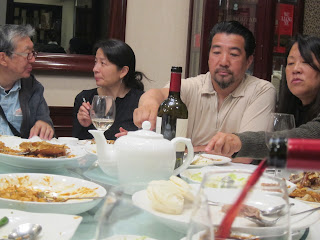 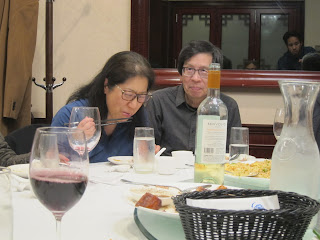 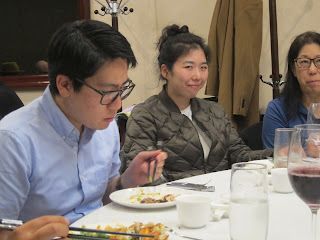 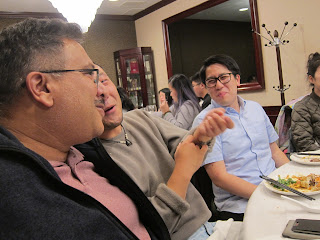 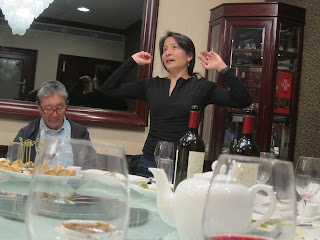 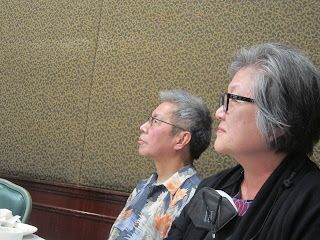