Cinco de Mayo is here. I am sure there were big doings down at Olvera Street, but that is not where I was this weekend. I was doing a Cinco de Mayo gig in San Bernardino with their local orchestra. It is the same program that we played in Fontana that I had photos of in the August 20, 2014 post. And yes, I did pretty much the same thing, got there early, did a short walk around the neighborhood (short, because I didn't get there all that early), then did the show. I am really getting tired of this program. Sunday was the third time we've done it. We have to do it two more times that I know of. Lawd, give me strength. There was a barbecue guy at the festival. I didn't eat any, because that is not where I wanted to take my stomach before a performance. A bottle of Mountain Dew was what I was after. But we had a very good and fun conversation. He knows whereof he speaks. I will deal with his product in the future. He asked me if I was an actual roper, or if it is just my name. He used to be a roper, as in horse and cows. Then we talked about eating horse. He's had a little, I've had a little. Click [here] his company's website . Check it out.

Photos from the day:


Posted by Roperadope at 6:19 PM No comments:

A Lantern Festival, A Local Kirwa, Mamey and Banana Blossoms

Festivals have been few and far between. Life is slower in winter. In February there was the Lantern Festival, put on by the Chinese American Museum. The museum is located in El Pueblo de Los Angeles Plaza or Olvera Street, as you know it from other posts. Yes, there are many ethnicities sharing spaces in this city. I made a quick and early stop at the festival. I was on my somewhere else; I don't remember where. There wasn't that much to see or do. The real action starts at dusk when the dragon comes out. Do a Google image search on the festival to see a lot of cool night time images.

During my times in Bavaria, I got into the local Kirwa celebrations. A Kirwa is a parish anniversary celebration. In Bavaria it lasts a few days and is good work for whatever band is doing it. There is a Catholic church down the road from me here in Altadena. I have always wanted to attend their celebration, their Kirwa, as it were, but this is the first year I have managed. Nothing like what goes on in Schwandorf, but close enough. People seemed to be having a good time.

Finally, it is Mamey season. I don't really love this fruit, but it is weird enough that I feel obligated to buy one or two each year.

Speaking of food. This is the first year I have tried banana blossoms. They are tasty, though less exciting than they look. I prepared them in various methods. I like them, but they are now out of the stores. They are a bit of work to prepare, but not outrageous. 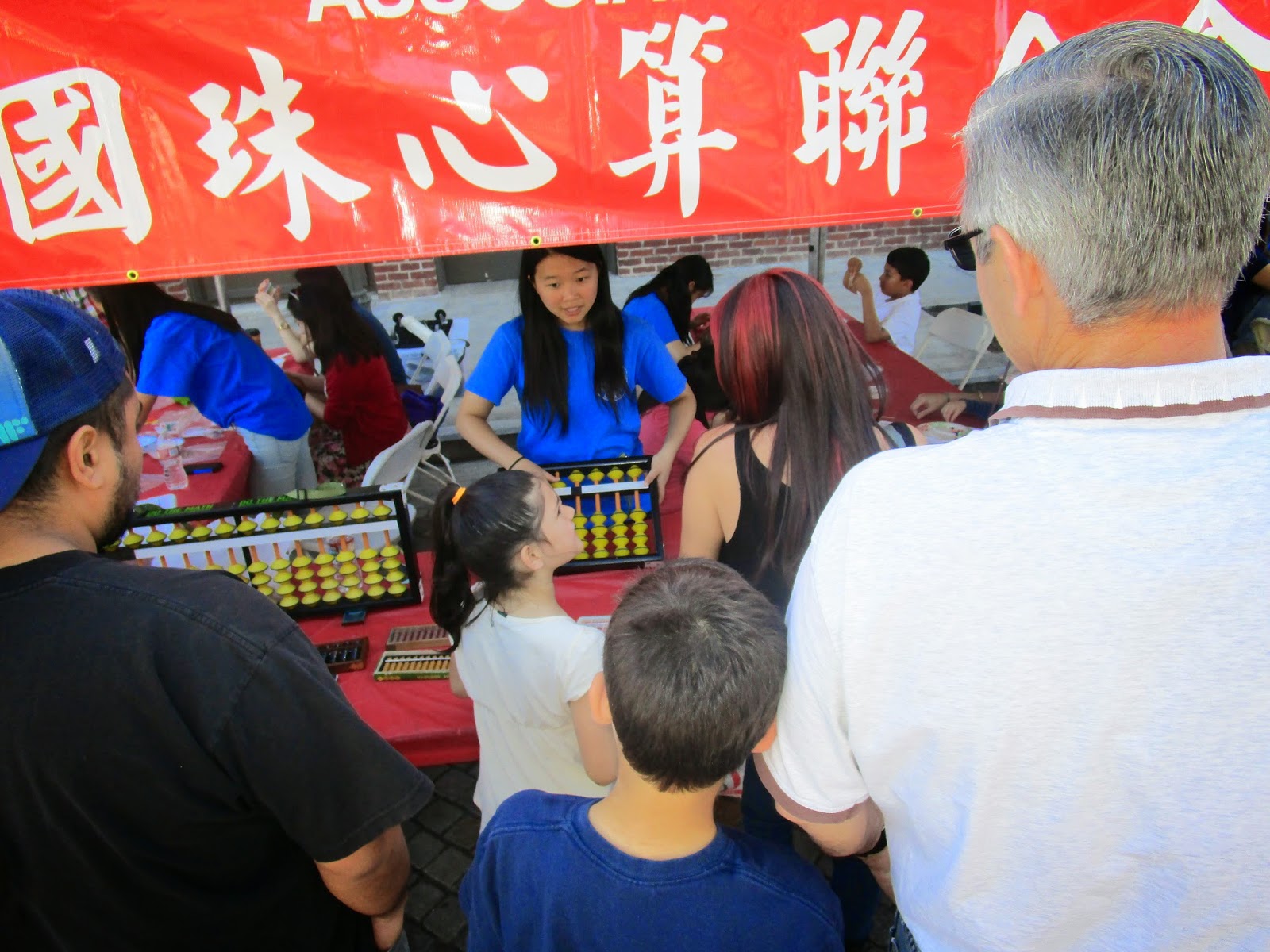 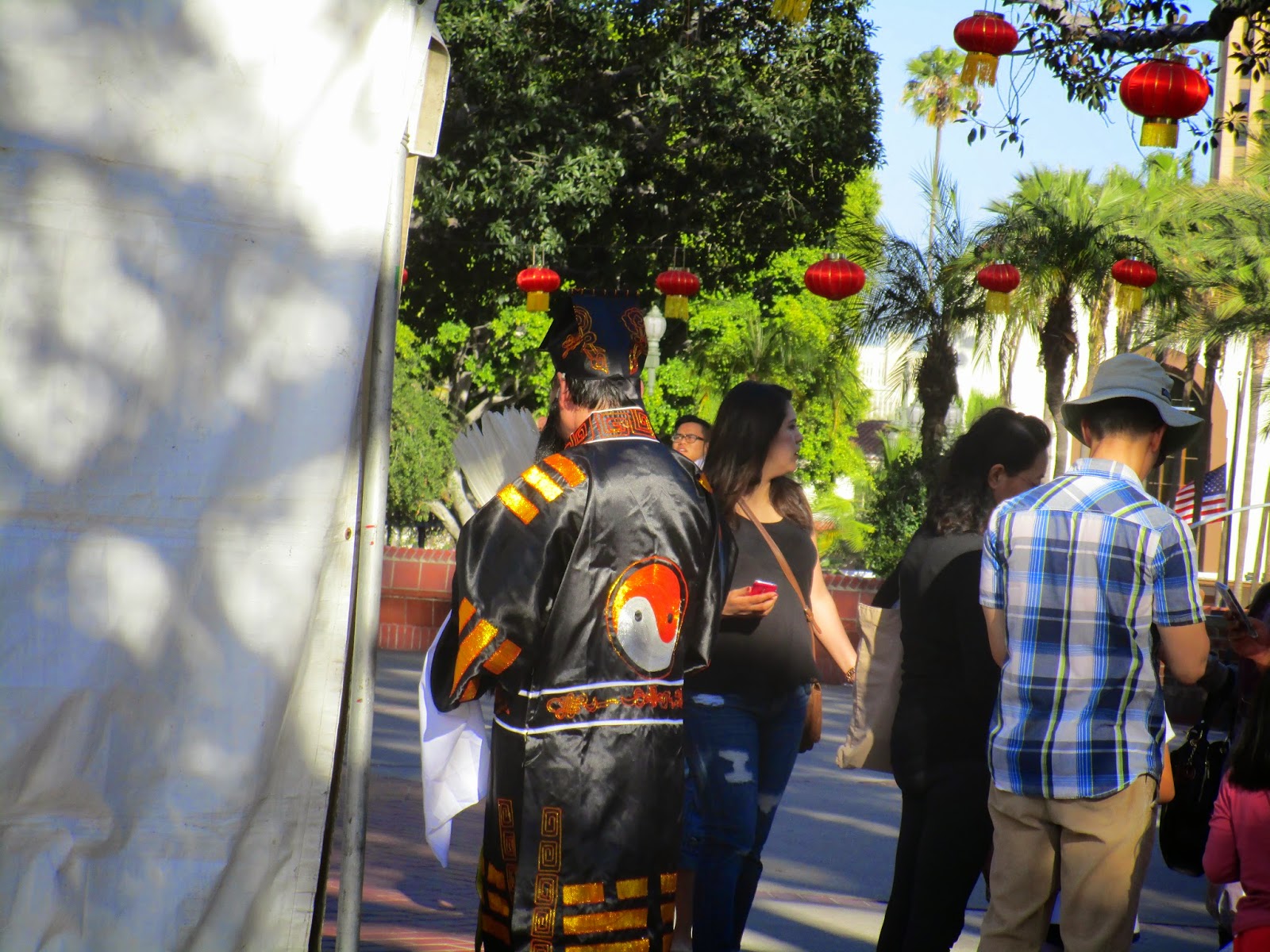 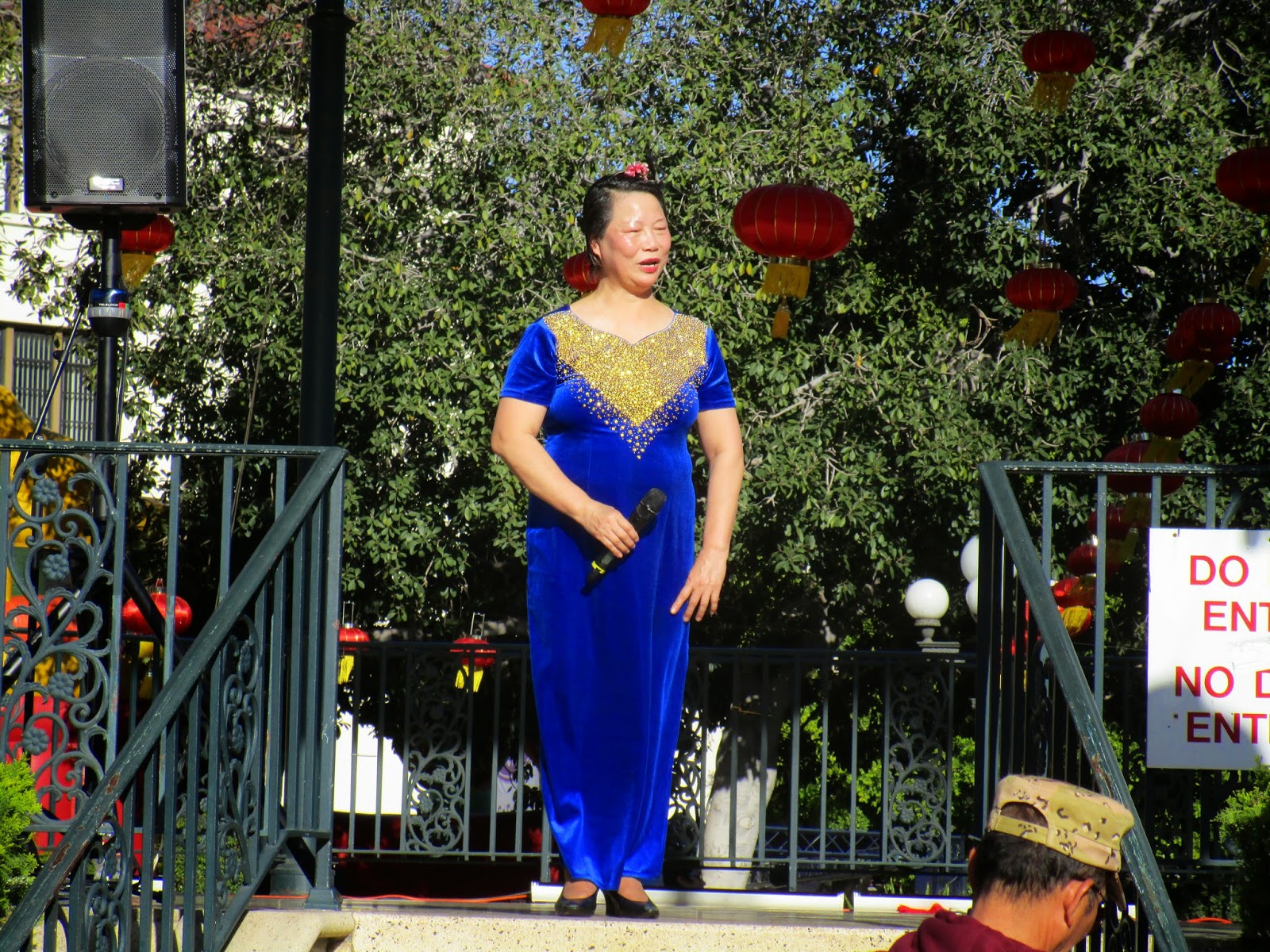 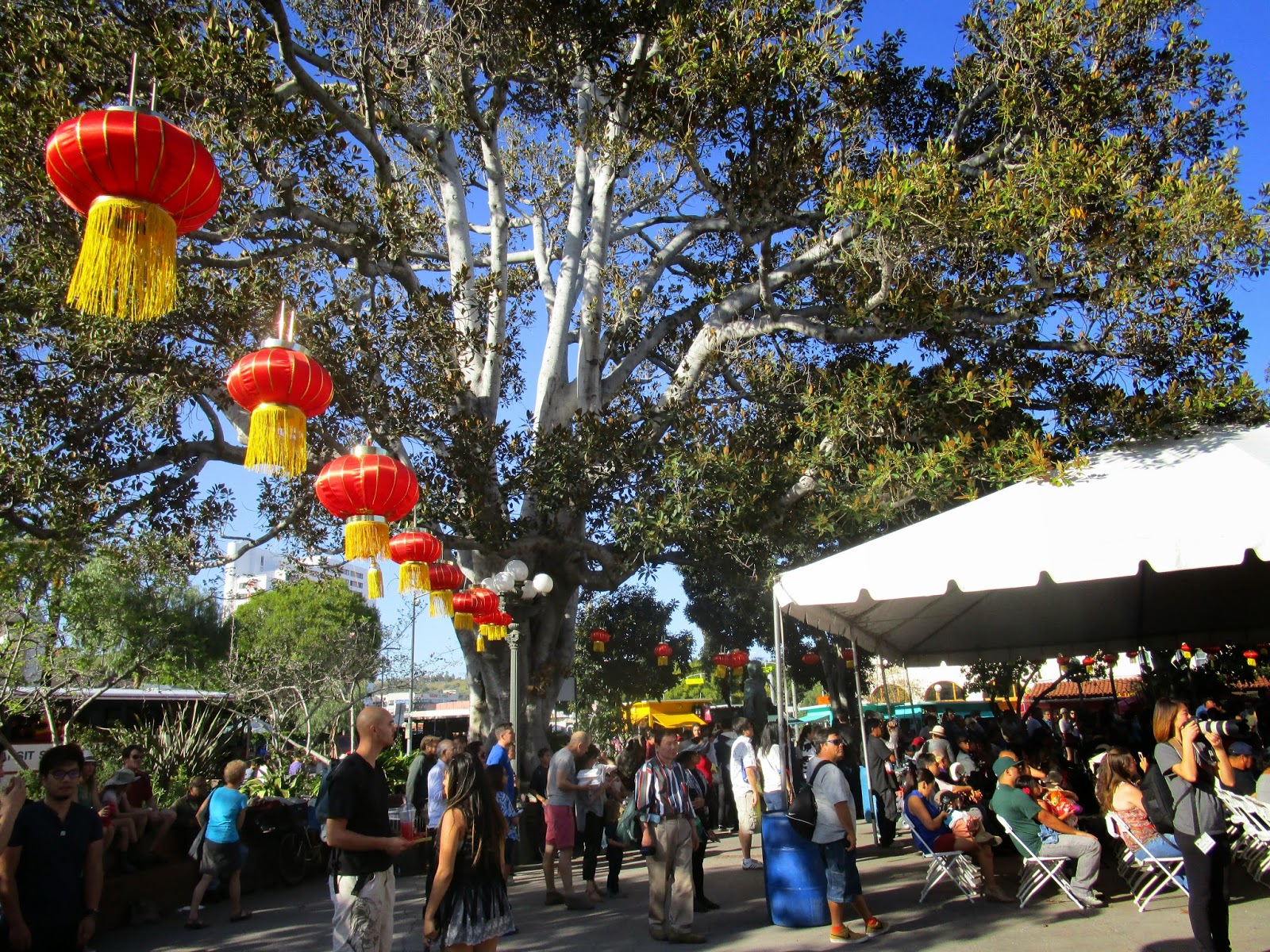 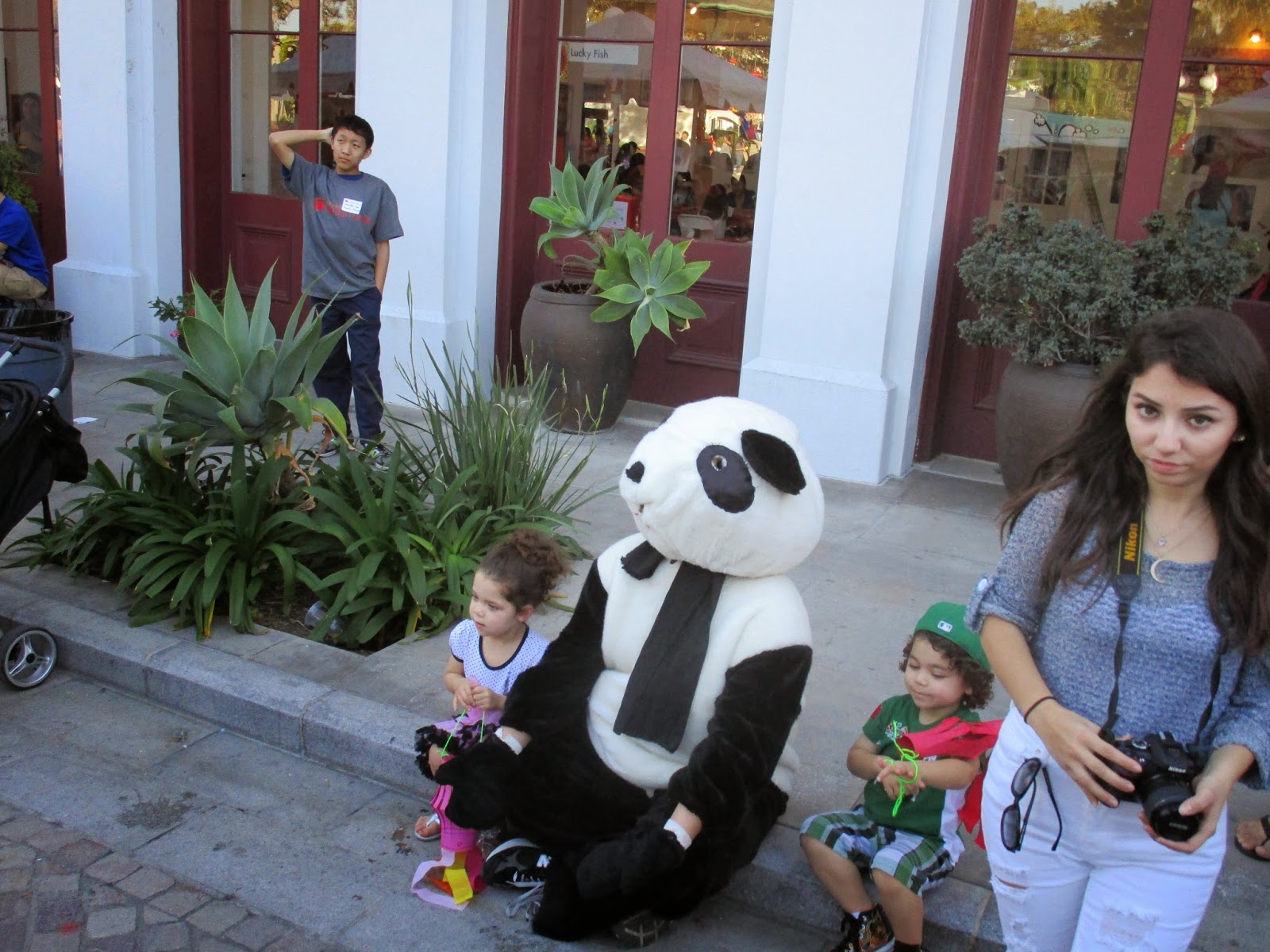 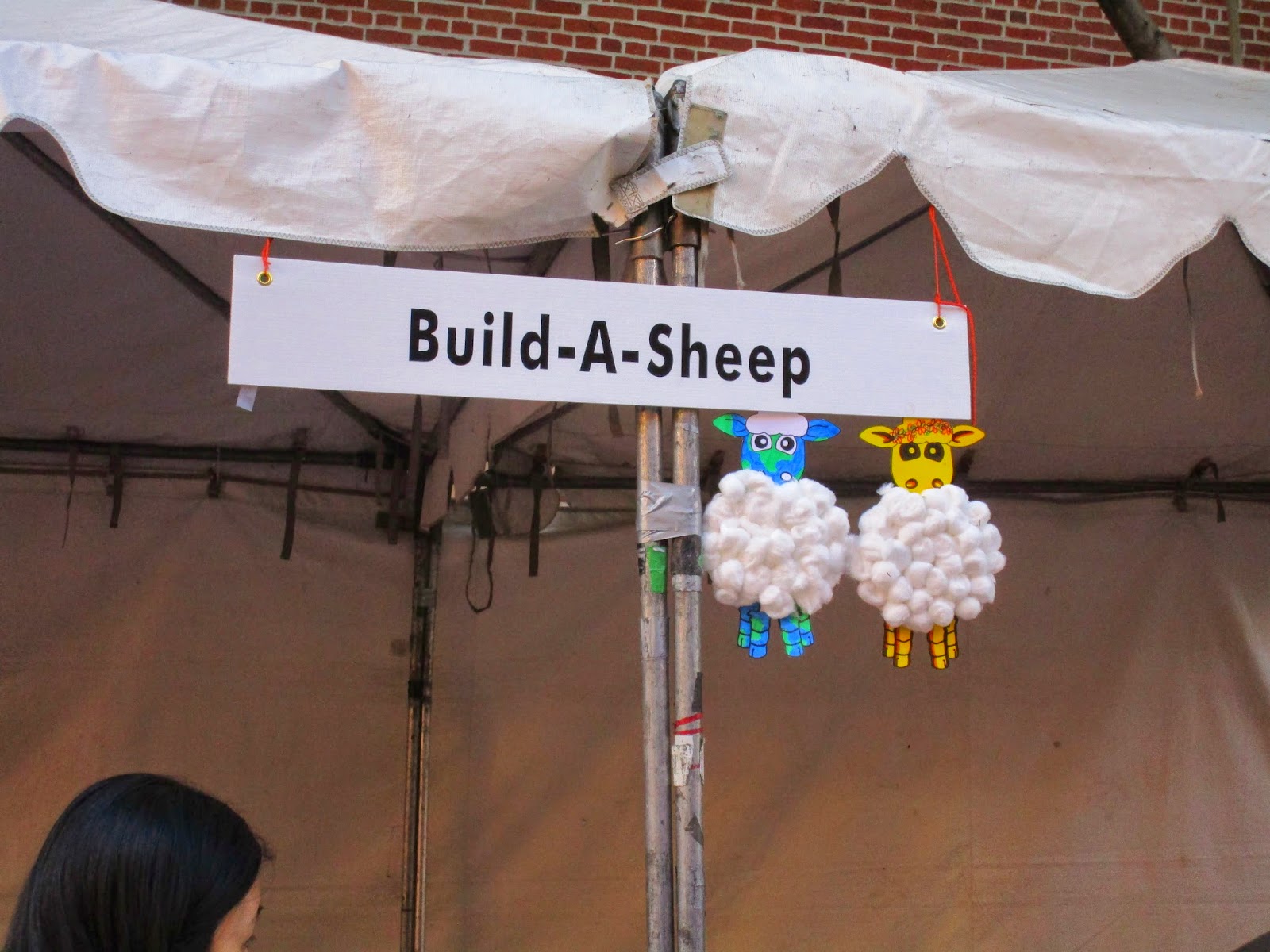 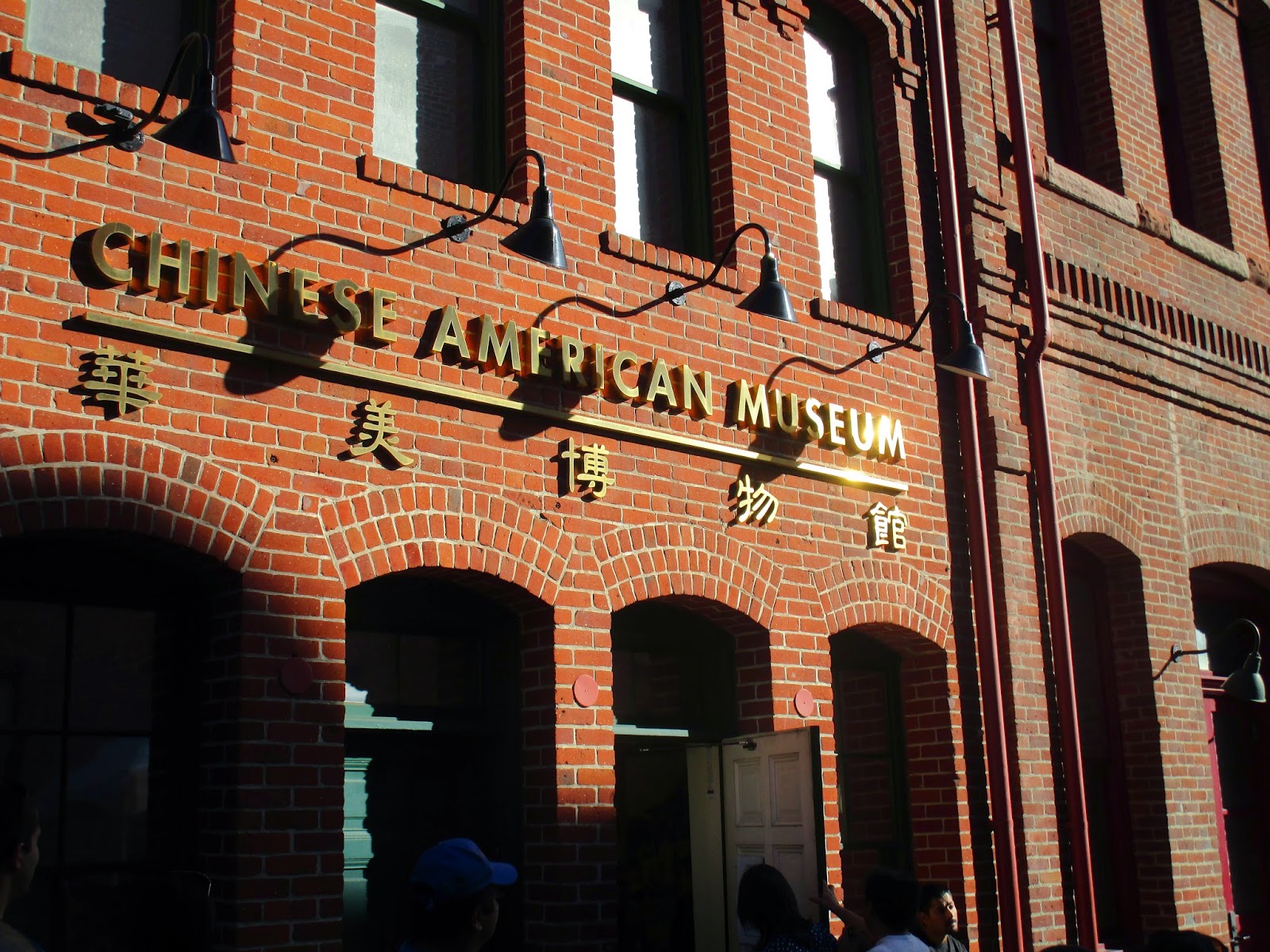 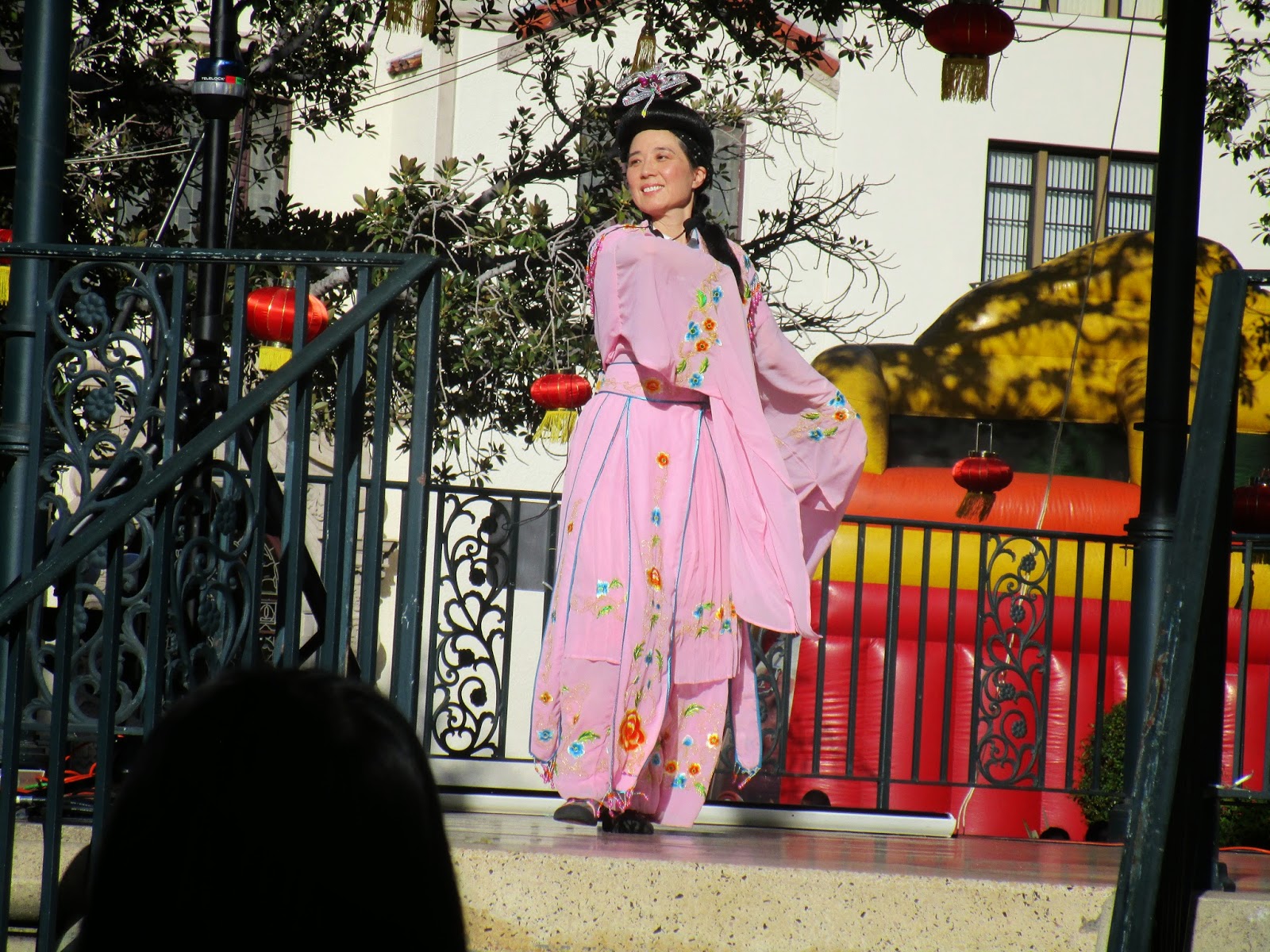 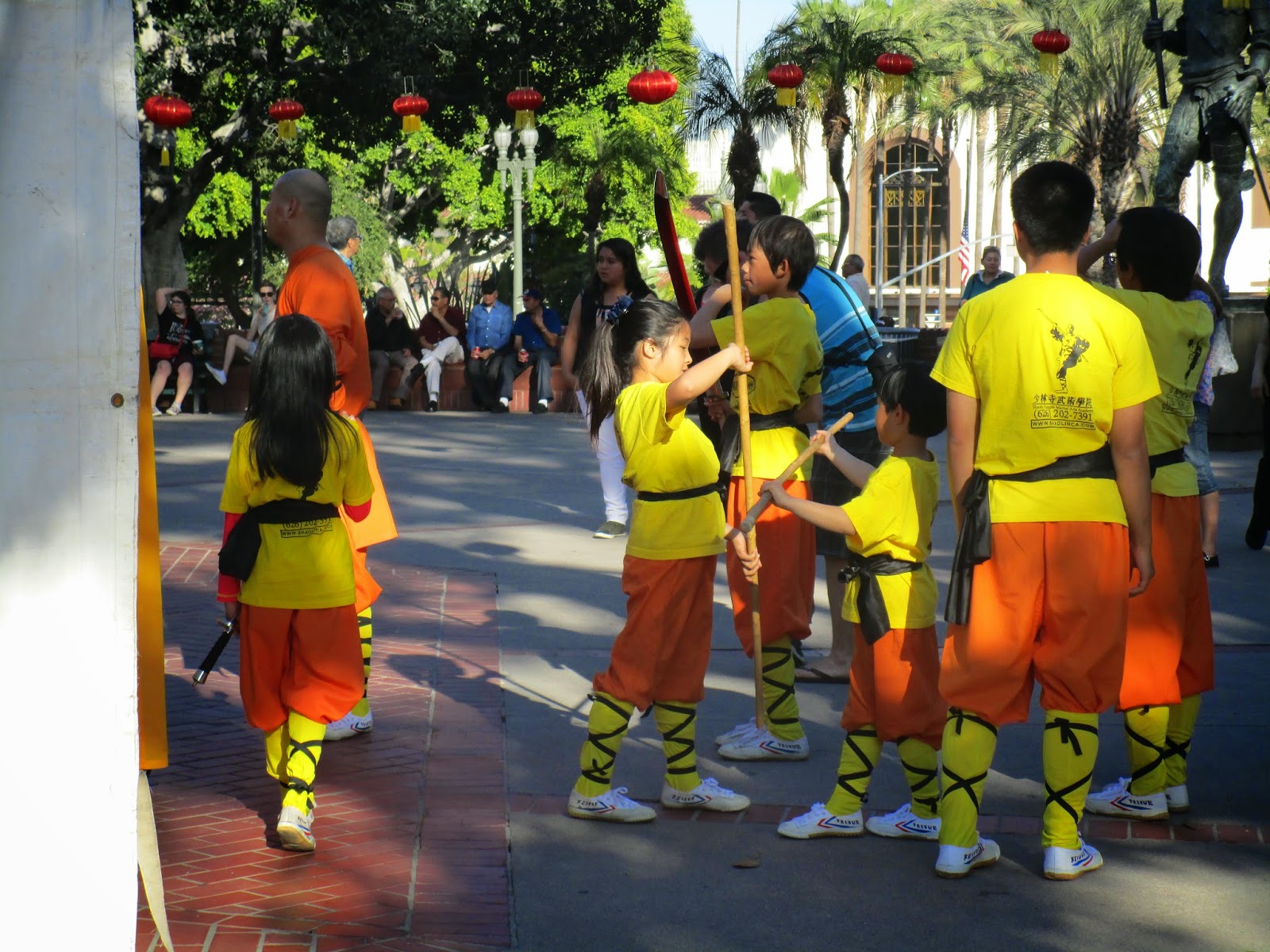 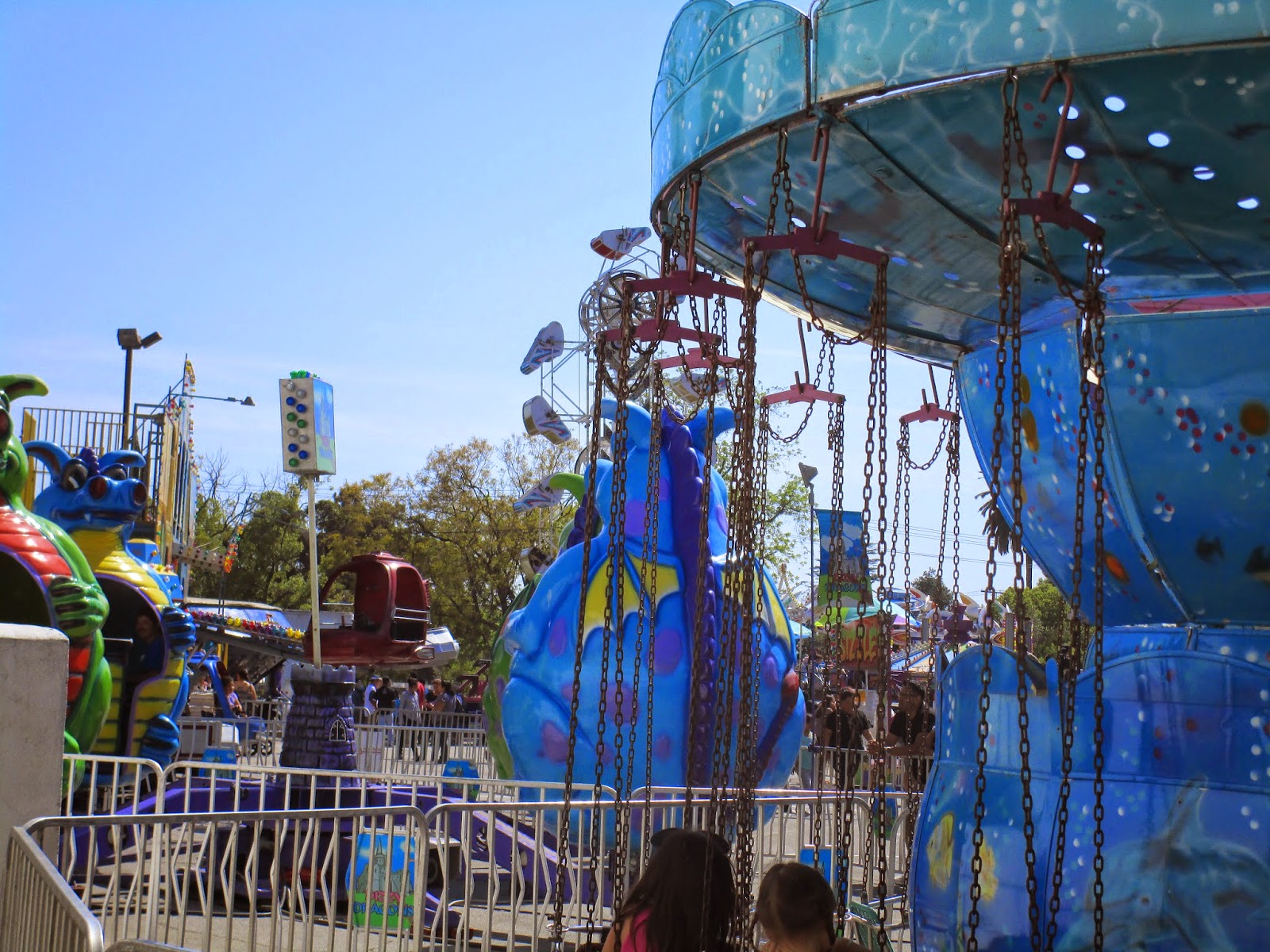 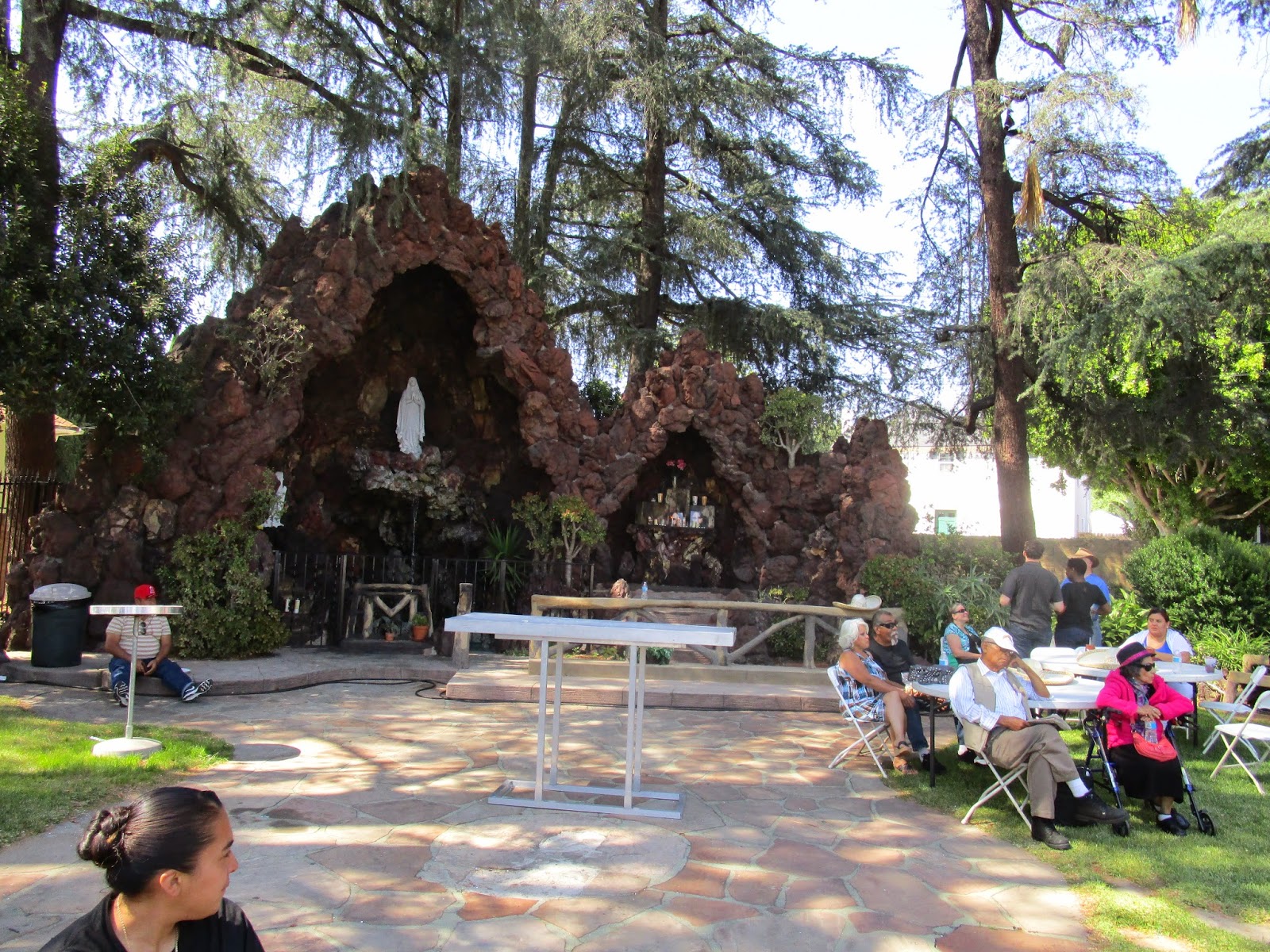 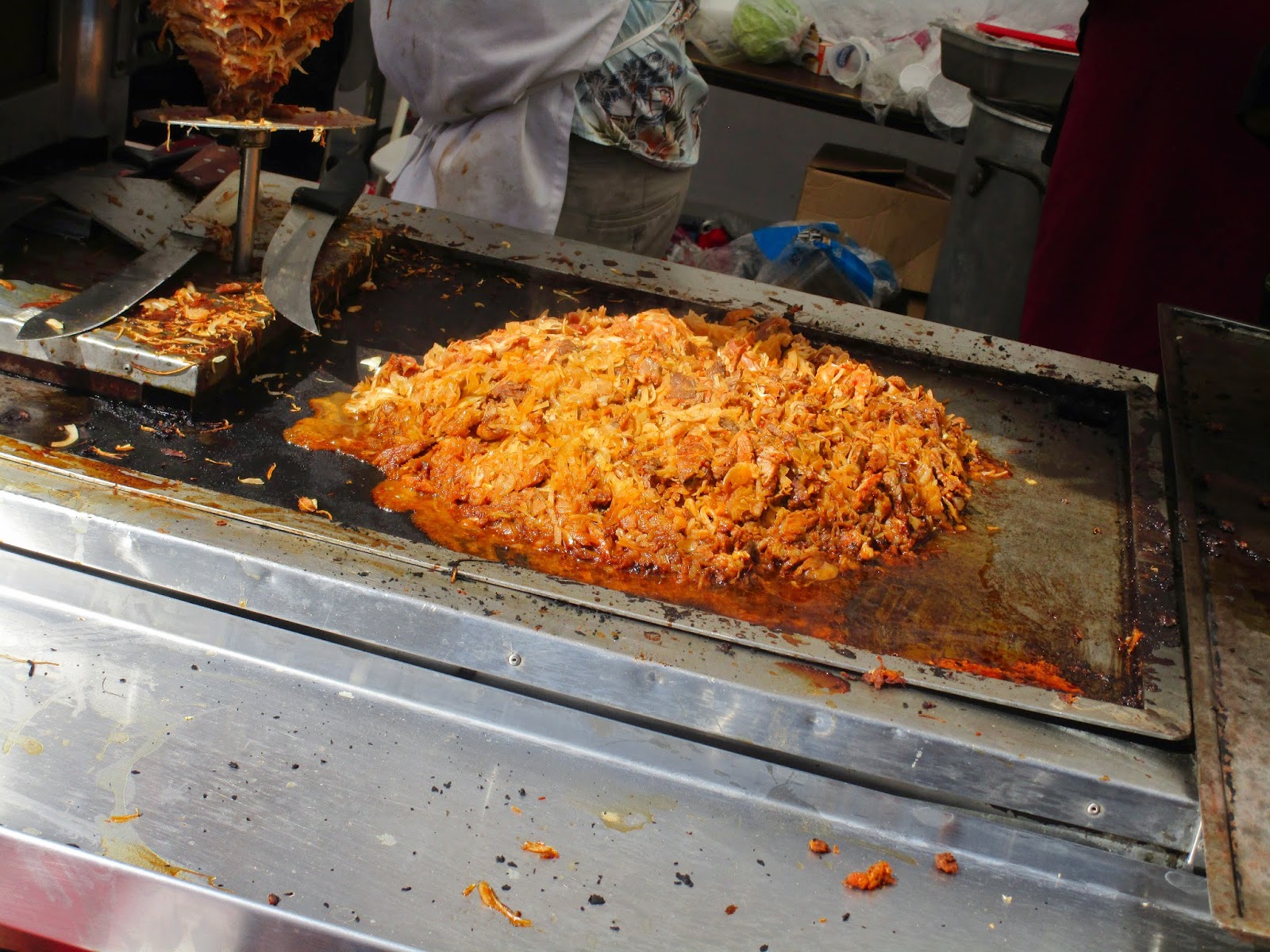 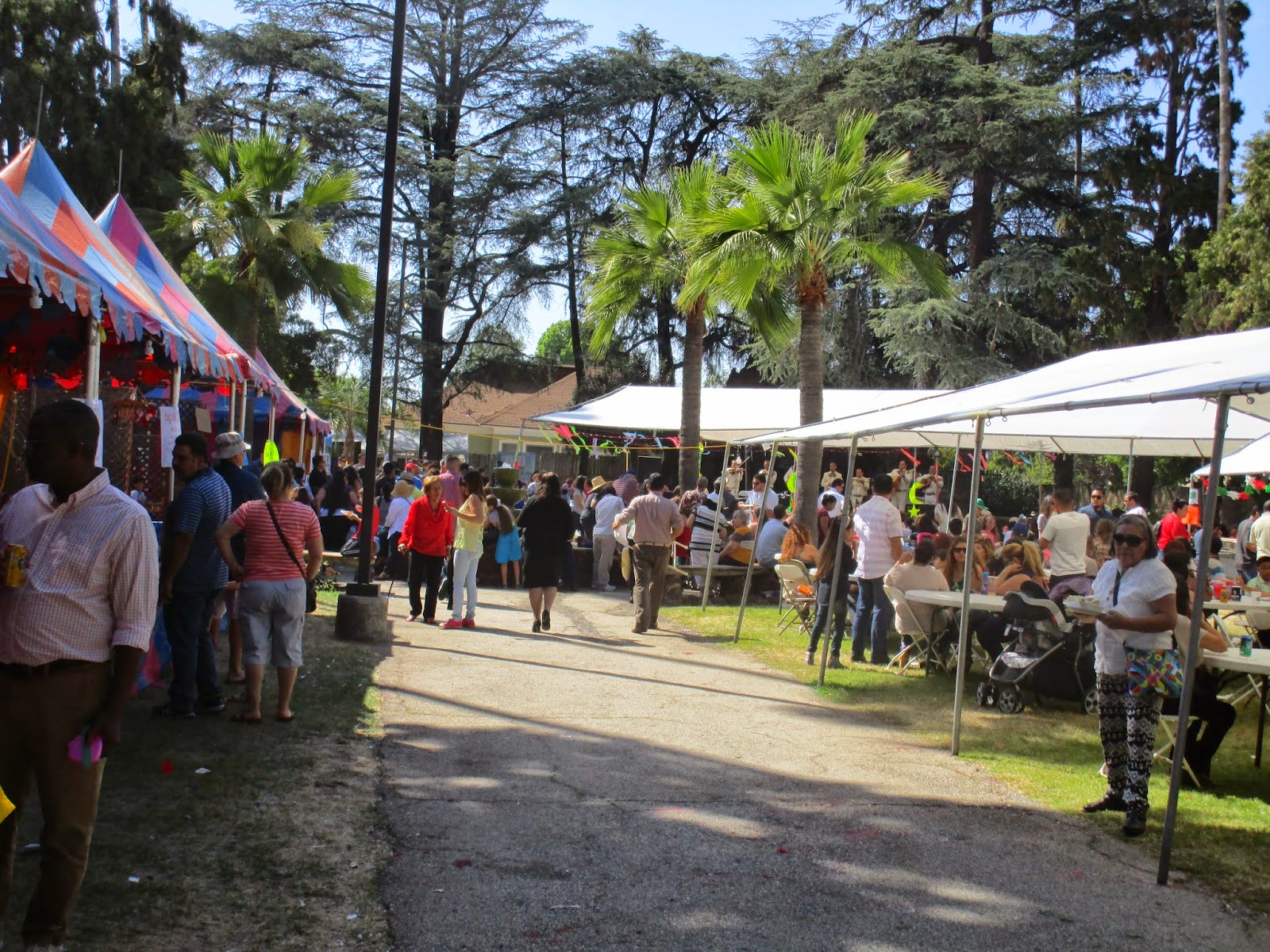 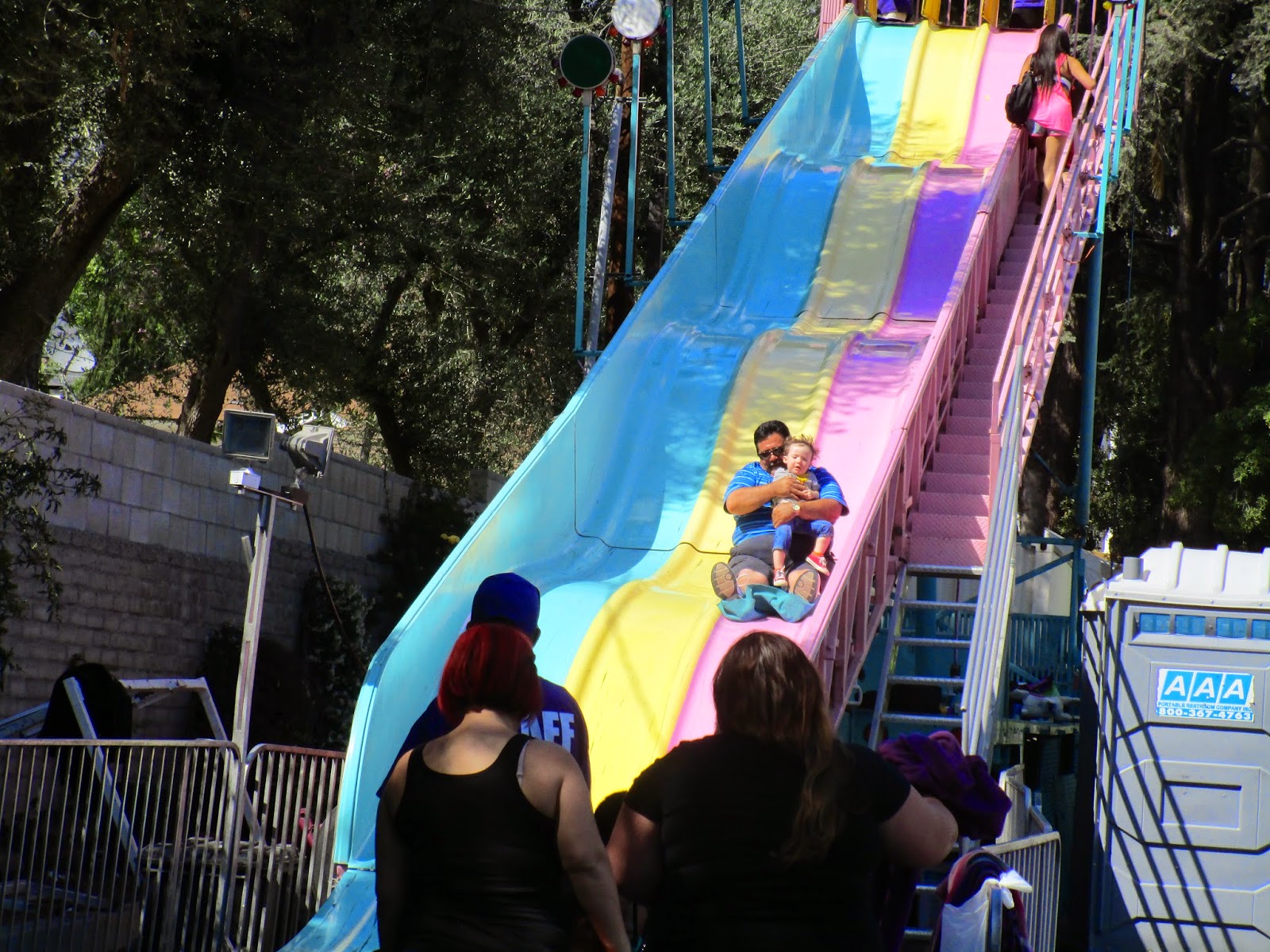 Posted by Roperadope at 1:21 AM No comments: