Iguana, the Philippines, Music, Mexican Food from the Arabs

7/22. Pasadena Obon. Even in my not fully recovered condition, I managed to do a whole set of dances. Rev. Tom and his group are often at this Obon. I will miss him. I was not able to go to the Obon at his temple. I hear that they still held it. That surprised me a little, but life does go on for the rest of us. 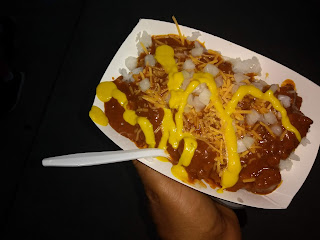 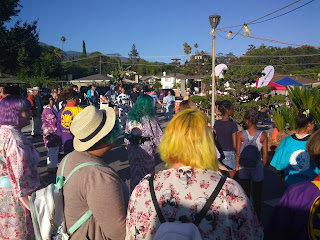 7/22. Smoked pork loin. Vons had a pretty good price on pork loins, so I smoked a couple. 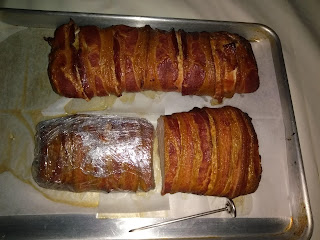 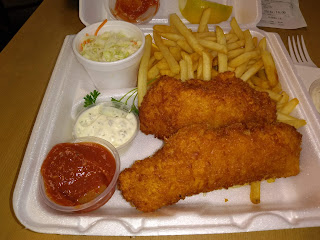 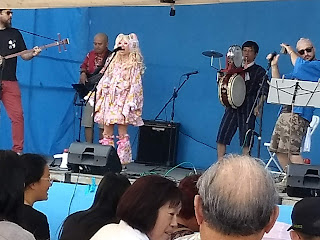 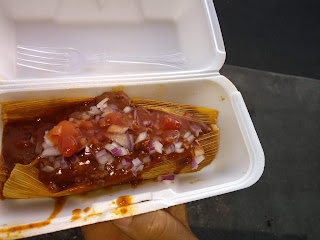 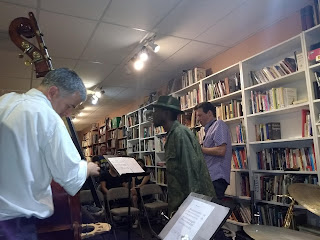 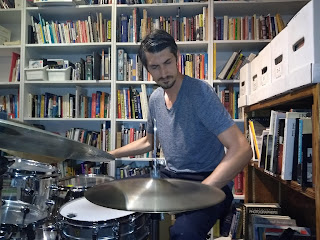 8/2. Burger group at Les Originals Tacos Arabes. The tacos were okay. There was another truck down the street and around the corner whose tacos I preferred. But I was introduced to papalo by the Tacos Arabes people and for that I will be forever grateful. The truck also creates a bit of a social hang. That was enjoyable too. 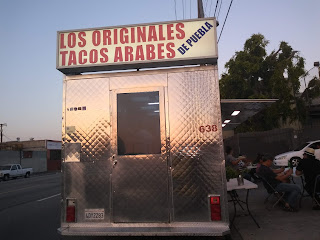 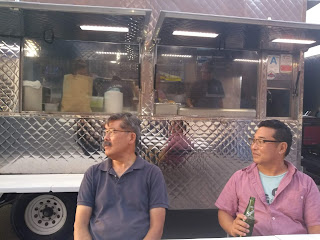 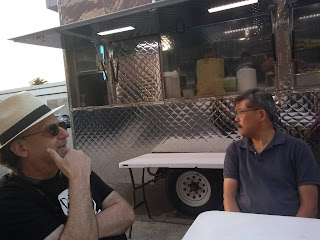 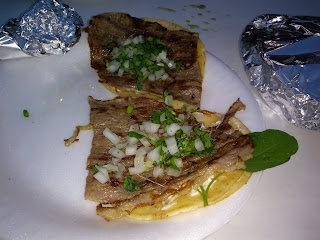 8/3. I collaborated with Joseph Santarromana on a number of video, installation and performance pieces mildly inspired by Chaka Khan's hit tune "Sweet Thang." The pieces deal with identity, interactions of disparate cultures in metropolitan areas, and the melding of high and pop culture. If the number of exhibition is the measure of a piece's success, then "La Petite Malambing Thang," takes the cake. Last Friday, Joseph showed the piece at an artist talk at the Philippine Consulate. The program included five other artists. It was a good evening. I hadn't seen Joe for several years, though I have kept abreast of his antics on Facebook. 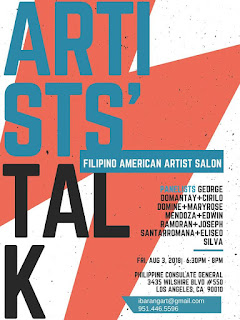 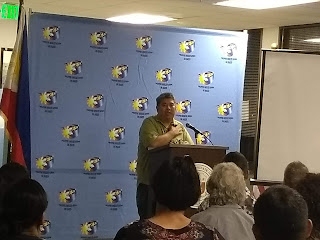 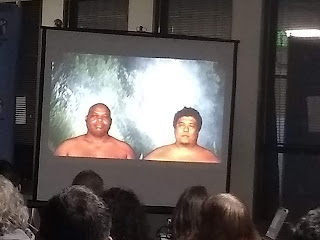 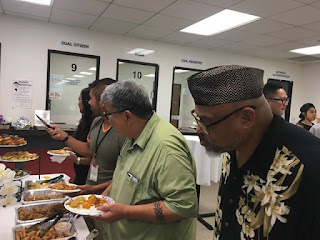 
After being excoriated about my (and everyone else's) lack of knowledge about the Golden Age(s) of Filipino art at the Consulate (by one particular artist who shall go unnamed), I decided that I should go to the Historic Filipinotown festival. After that I headed to the Oaxacan festival that I have covered so often in past. I figured there'd be nothing new and maybe the iguana has been there every year, but I don't remember it. I got it this time. Because I asked a few questions in a happy-go-lucky way about the iguana, they decided to honor me by giving me one of their hats. 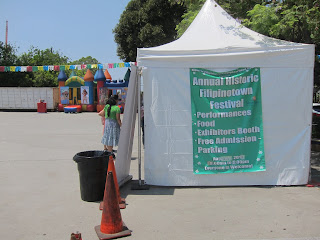 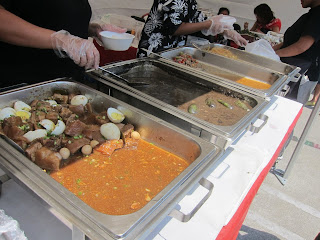 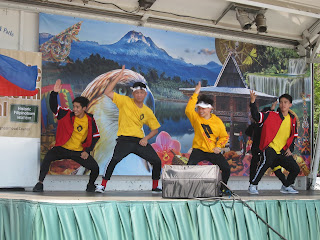 Below are from the Oaxaca festival. 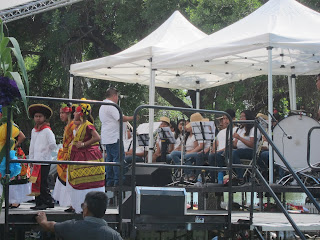 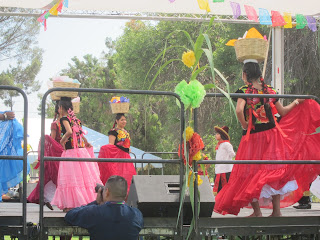 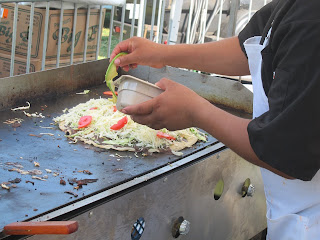 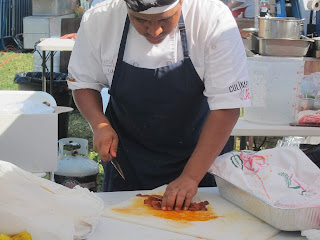 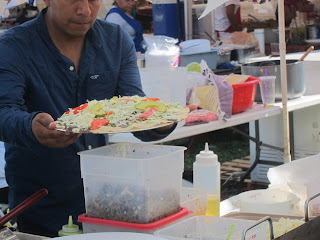 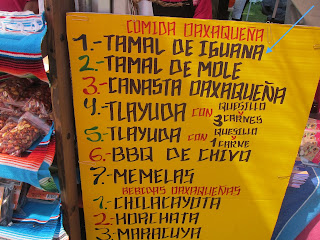 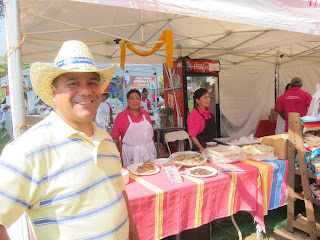 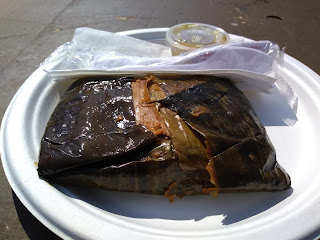 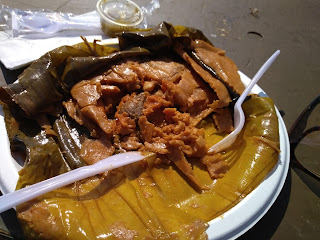 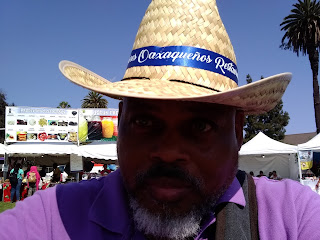 Posted by Roperadope at 12:22 PM No comments: