The eastern end of the Korean War Veterans' Memorial Highway.

It is the holiday season. That means a fair amount of brass jobs and often creative scheduling. The choir of the College of the Canyons did the John Rutter "Gloria," last Saturday (Dec.14). I was contracted to play the tuba part. We did other works as well, including some Xmas carol arrangements for brass octet by Dr. Raymond Burkhart. The deal was a 9:30 AM - Noon rehearsal, with two performance in the evening, the first starting at 5:00 PM.

The College of the Canyons is just far enough from home to make me have to figure out what I really want to do during that five hour interval. I could have gone home, but I'd only be here for a little over the amount of time of the round trip. Or I could stay out there in the canyons. I decided to do what I do best - wander.

State Route 126 is a road I know well. However, mostly when I drive it I am about getting from one place to another, usually Ventura, Oxnard or Santa Barbara. I seldom get to leave the road and explore the towns situated along it. My first turnoff was to take a drive through the hamlet of Val Verde. 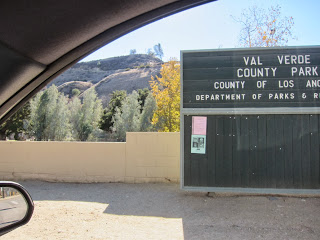 Harumi Makino, Wadada Leo Smith and David Philipson, used to live in Val Verde; that is how I came to know it. If you took the link for Val Verde, you read that it used to be the get-away spot for African-American elite and bourgeoisie back in the 1920's and '30's. You wouldn't be able to tell now. It is just a sleepy conglomeration of houses; I saw one store, no Black people. I'm sure they were there. Somewhere.

I headed back to SR 126. My goal all along was Fillmore, but approaching the Piru turnoff, I determined a drive through that village would be at least as exciting as Val Verde was. That turned out to be the best decision of the day. I ran smack into the Christmas Parade and Festival. 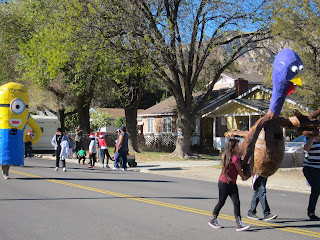 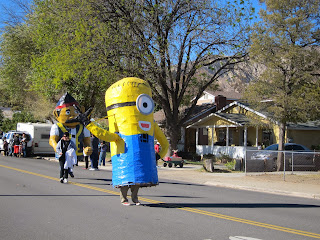 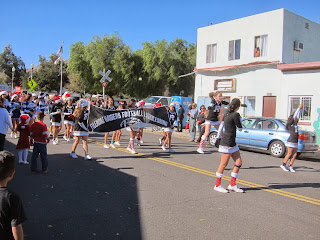 What could be more perfect? I have a thing for small town parades. I was also hungry, so I went to official festival food truck and got three tacos (Tripas, birria, carnitas). 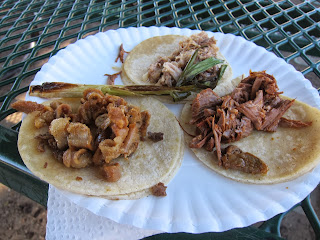 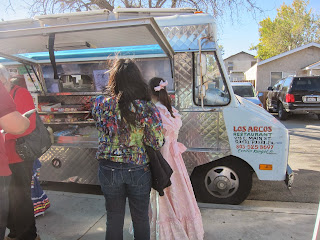 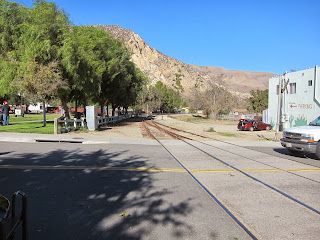 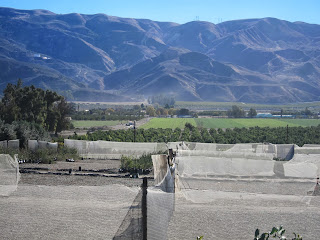 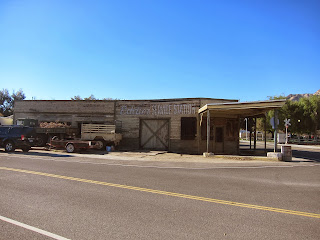 After watching the last of the parade, ingesting the tacos and a short walk on which I had to detour around a large, unleashed dog with big teeth, (Why do you dog folks do that?) I was back onto SR 126 headed for Fillmore.

In Fillmore, I spent a lot of time walking around the trains. You know how I feel about trains. I've never ridden on the Fillmore & Western Railway. The time will come and it won't be long. I've got my eye on the California Harvest Festival next June. Then I took a stroll up the main street. From what I saw of it, Fillmore is a handsome town. There's two days of good walking in that town. I'll have to figure out how to make it happen. 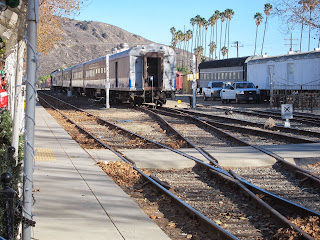 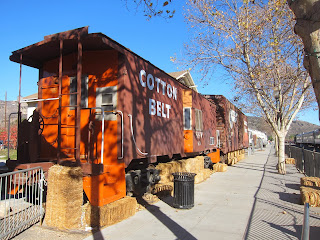 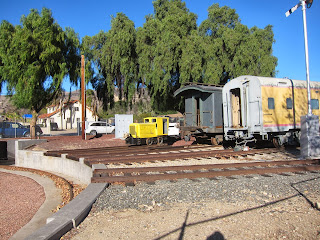 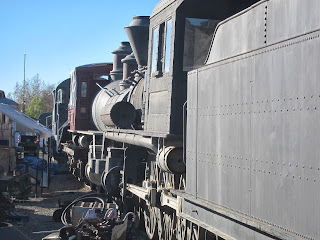 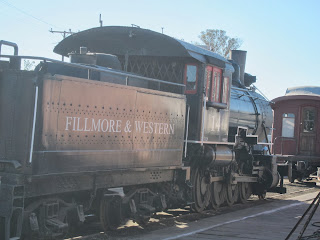 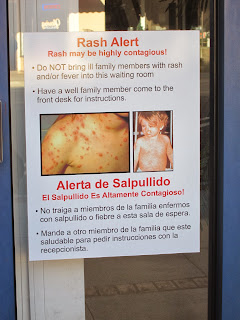 I would have walked for longer, but concert time was drawing near and a stop at Francisco's Fruit Stand. 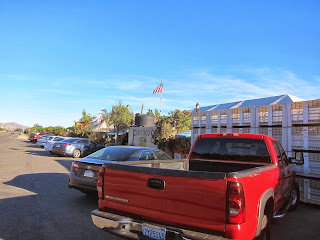 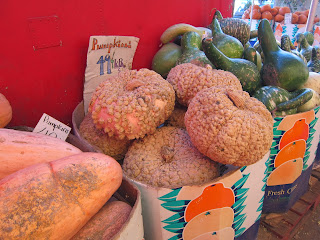 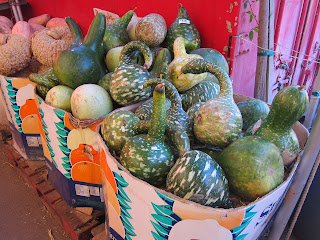 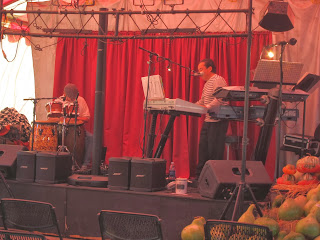 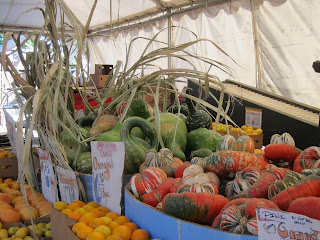 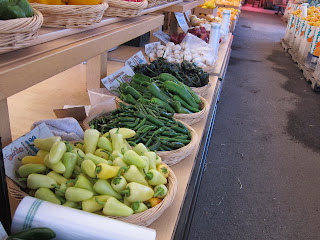 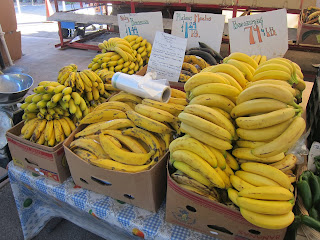 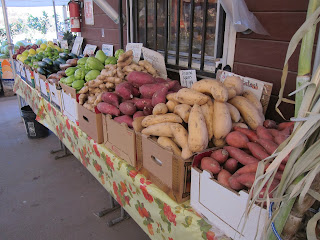 Posted by Roperadope at 7:08 PM No comments: