Back in Altadena. On the 2nd (June), I attended an event held by LA Plaza de Cultura y Artes. They were celebrating the retirement of John Echeveste as CEO of the organization. LA Plaza runs the Eastside Arts Initiative, from which I received a grant to compose a string quartet and present it in two concerts. One concert will be for instrumental students at the L.A. County High School for the Arts, the other for the orchestra members of YOLA at Torres. It will be performed by the KOAN Quartet. 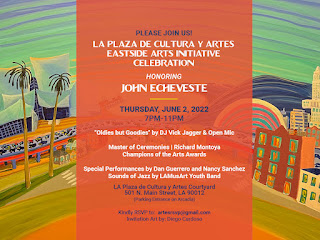 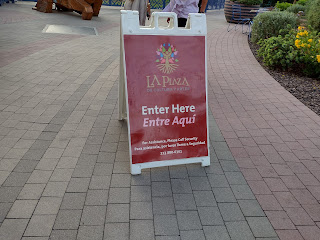 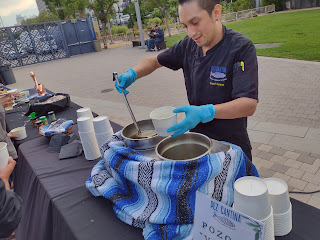 The next day I had an unusual session. Unusual because it was a vocal session. I can't name the project, but it will be public by the end of the year. I did some hand claps and finger snaps. I did one of the vocal cues, but I really don't sing well enough to do the ones that remained. I got sent home. Not a problem. I had sent them of video of me singing. They knew what they were getting. I got a full session and an hour of overtime out of it. It is hard to ask for more. The session was at United Recording in Hollywood. It was that studio that I did the track for Tim McGraw's Mexicoma. 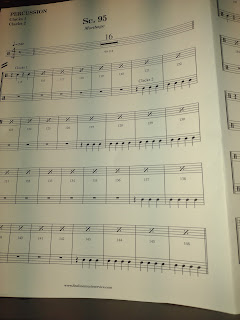 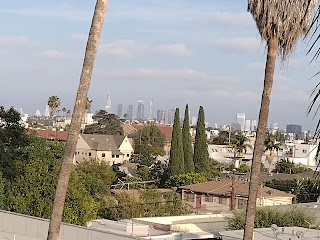 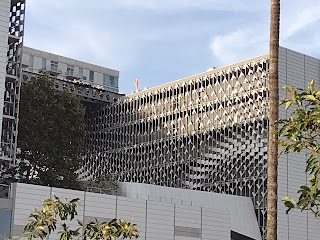 Posted by Roperadope at 7:03 PM